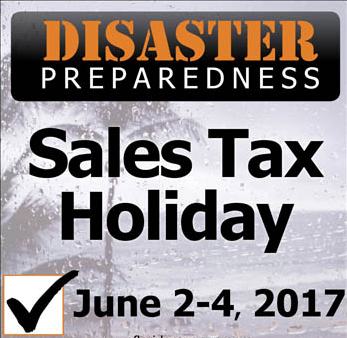 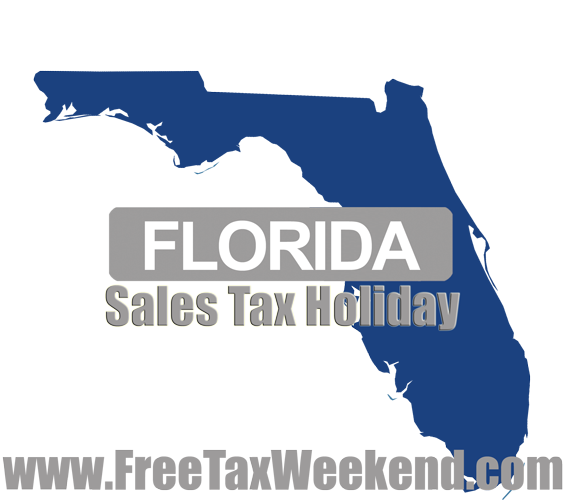 Florida Tax Free Weekend 2015: Starts today, computers included The longest tax-free holiday in Florida since 2007 starts today, 10 days with two weekends that will cost the state about $68 million. Should you wipe away your tears over the state’s loss long enough to shop? Absolutely, if you need… Read more »